An Open Letter to Bloggers Struggling to Get More Traffic 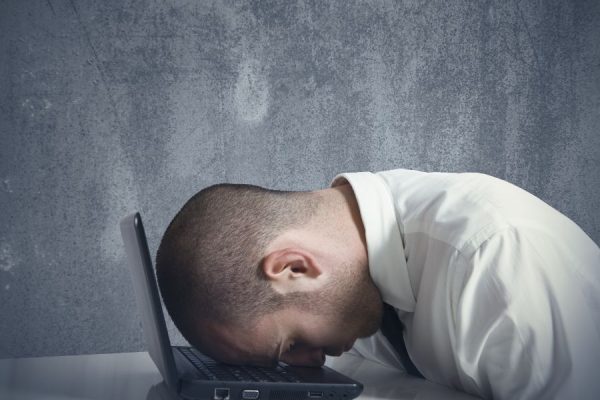 It hurts me to write this.

For years, I’ve been “the traffic guy.” Not only because I’m good at getting it, but because it’s the question on the top of every blogger’s mind:

“How do I get more traffic to my blog?”

To some degree, this entire site is an answer to that question. You’ll learn more about getting blog traffic here than maybe anywhere else on the web.

But there’s one giant problem…

And I’ve known it for years.

And I’ve said nothing.

Not because I’m an asshole (well, maybe). No, the real reason is I felt like we were serving the needs of the market. People wanted to know how to get more traffic, so we created courses teaching them how.

But Then I Noticed Something Horrifying…

A large percentage of our students couldn’t significantly increase their traffic, no matter how hard they tried.

And the worst part:

It wasn’t their fault.

They were doing all the homework. They were applying our techniques.

Except none of it was working. Not for the vast majority of them, anyway.

At first, I thought it was because we sucked. Maybe our techniques didn’t work, maybe the homework was too difficult, maybe we were just lousy teachers.

But then I noticed something…

A small percentage of students who initially struggled would all of a sudden take off like a rocket. For six months, they worked their butts off and got nowhere, and then BOOM, they would get so much traffic they could quit their jobs and become full-time bloggers.

So, I started investigating. What were these students doing differently than all the others?

Did they work harder? Were they better writers? Were they just smarter? Did they have powerful connections?

Turns out, the answer was none of the above.

The only commonality between all of our success stories is they changed the question they were asking. Instead of asking how to get more traffic, they asked a different, much less obvious question.

And it changed everything.

Ready to hear the question?

“Is my blog capable of getting traffic?”

I know, it probably doesn’t make any sense.

Is it capable? Of course it’s capable! Every blog is capable of getting more traffic.

Actually…it turns out the answer is no. People think you can start a blog and build it blogging about anything, but you can’t.

Of course, that statement isn’t surprising in and of itself. It’s logical that some really bizarre topics like square tomatoes or diamond drill bits could never support a popular blog.

But the reality is worse. Far worse.

The Brutal Truth about Building a Popular Blog

After working with thousands of students, I can confidently say there are only a few hundred topics where blogging really works.

For instance, ever noticed how many parenting blogs there are?

There’s a reason why. Blogging works really well for those types of topics.

But there aren’t any popular blogs about retirement, weddings, or becoming a better real estate agent.

And here’s the real shocker…

There never will be.

Yes, there are millions of people interested in those topics. Yes, it seems like you should be able to build a blog around them.

In fact, it’s impossible to build a popular blog around 99% of our passions.

Let me explain why…

The Seven Tests Every Blog Must Pass

For months, I researched what blogs succeed and fail, and I found seven criteria or “tests” every blog passes before it becomes popular.

And here’s the thing:

To have a viable blog, you need to pass all seven tests. If you can’t, your blog will never succeed, no matter how hard you try.

On a more positive note, passing all seven of these tests practically guarantees you can build not only popular, but a money making blog. All that’s left is doing the work to make it happen.

Ready to find out what the tests are?

Are You Depressed Yet?

Chances are, your blog fails at least one of these tests.

And you know what that means, right?

At least as far as getting a bunch of free traffic is concerned.

You can absolutely continue writing, but it’s never going to attract a lot of readers without spending a fortune on advertising, and I’m guessing that’s not your cup of tea.

You can always launch a new blog. If you choose a viable topic, you might even be a little stunned by how quickly it grows.

Because you see, it’s easy to grow a blog that passes the above tests.

This blog got 4,379 visitors on the very first day I opened it. Granted, some of that was due to the promotion strategy I used, but a big part of it was I chose the right topic.

In fact, all of the blogs I’ve started over the last five years have taken off like a rocket. Not because I know some special traffic secret, but because I chose topics capable of supporting a popular blog.

How do I consistently choose the right topics for blogs when everyone else is mystified?

…you’ll have to wait until tomorrow to find out. 🙂

Just make sure you’re on our email list because I’m not announcing this to the public just yet. I want our loyal readers to get it first.

About the Author: Jon Morrow has asked repeatedly to be called “His Royal Awesomeness” but no one listens to him. So, he settles for CEO of Smart Blogger. Poor man. 🙂 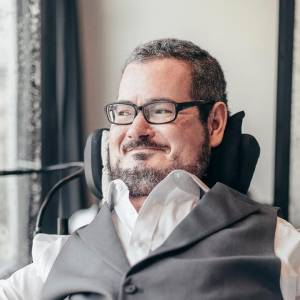 Jon Morrow has asked repeatedly to be called “His Royal Awesomeness” but no one listens to him. So, he settles for CEO of Smart Blogger. Poor man. 🙂
You Might Also Like...

583 Sensory Words to Take Your Writing from Bland to Brilliant 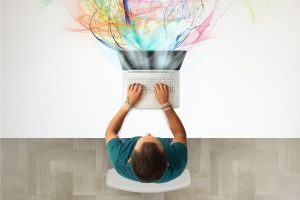 801+ Power Words That Pack a Punch and Convert like Crazy 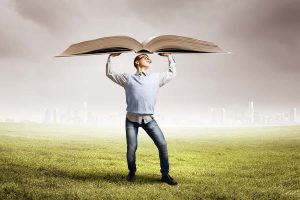 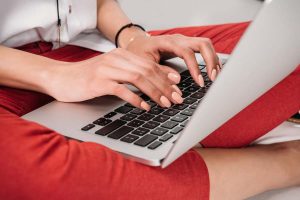