Do you have a hunch that the foreshadowing examples in this post will help you understand what the heck it actually is?

You’re on the right track!

In this article, we’ll review exactly what foreshadowing is and lay out the five different types of foreshadowing that writers use.

To round out your understanding of this literary technique, we’ll illustrate with some examples of foreshadowing found in film, poetry, and literary works.

We’ll also touch on some writing tips that promote the importance of including foreshadowing in your written works.

Read on for the deets, starting off with our foreshadowing definition.

Heads up, there are major spoilers ahead! 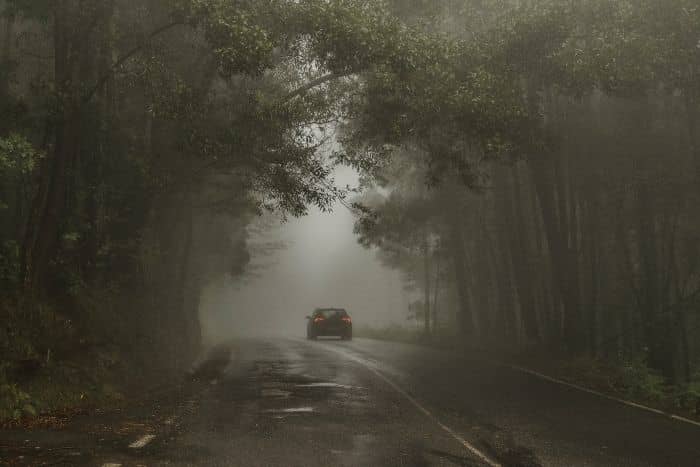 Foreshadowing is a physical, verbal, written suggestion, or allusion that something will happen in the future.

In written works, foreshadowing is a literary device that provides a clue or warning about later events that’ll develop in the storyline. 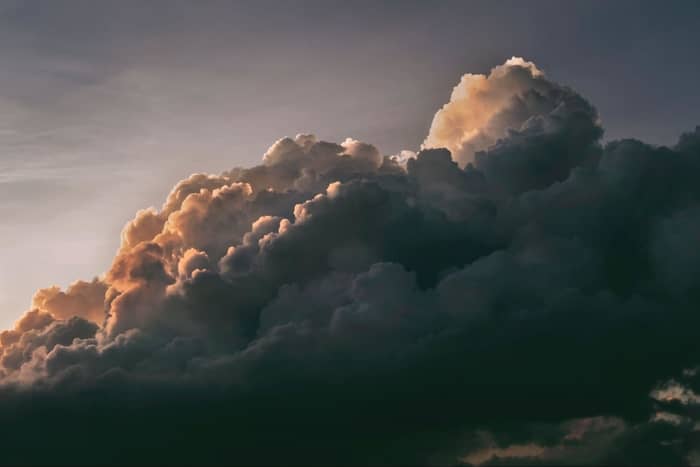 Just as storm clouds suggest bad weather ahead, writers give readers hints of what’s to come through omens, prophecies, symbols, or straightforward proclamations.

Although some hints are more obvious than others, foreshadowing doesn’t fully divulge details but merely offers possibilities for future plot developments.

Dramatic irony, when the audience knows something the characters don’t realize, is often confused with foreshadowing (think gas line leak with an unsuspecting smoker craving to light up.)

It’s also important to point out that flashback (or flash-forward) scenes aren’t always the same as foreshadowing.  In a moment, we’ll learn how to distinguish when flashbacks are considered foreshadowing elements.

In general, there are two standard ways to present foreshadowing:

These two approaches overarch the following five recognized types of foreshadowing that build anticipation and help construct a story’s plot.

Dramatically, this principle suggests only to reveal details or props (like guns) that contribute to a scene’s setting, help develop a character’s profile, or are consequential to the story’s direction.

The initial introduction of inmate Del’s pet mouse seems insignificant in Stephen King’s “The Green Mile”, but the events surrounding the mouse are revealed throughout the remainder of the story.

Prominent foreshadowing, sometimes known as “prophecy”, connects a future event to something that a particular character wishes for, receives, or says outright.

Whether through exaggerated or subtle foreshadowing, a prophecy gives the audience an inkling of events to come. At times, the clue is so indistinguishable, it’s often missed until retrospect. 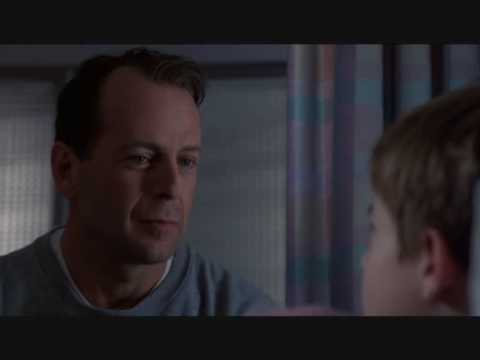 In “The Sixth Sense”, young Cole discloses his secret about his ability to see dead people. His prophetic confession to Dr. Crowe, “They don’t know they’re dead,” reveals the plot of the story. We just didn’t realize it the first time we saw the movie! (Is it chilly in here?)

As previously mentioned, flashbacks and flash-forwards are literary elements that typically enhance the development of characters by giving the audience insight into a character’s past (or future).

The movie, “Forrest Gump”, is an amalgamation of flashbacks of Forrest’s life, but the distinct scene in which Forrest and Jenny share the same bed as adults in his Greenbow home directly and evocatively foreshadows the revelation of his present-day son.

Abstract foreshadowing uses subtle hints in stories that are seemingly impertinent to the plot of the story, especially when they’re initially disclosed. Such signs, omens, or sudden changes (like weather or mood) symbolically foreshadow future events.

Screenwriter Quentin Tarantino built-in symbolic orange references (like a balloon and colored bottles) throughout his first film, “Reservoir Dogs” to hint at the significance of the mole, Mr. Orange.

A fallacy or a “Red Herring” is deliberately planted information that’s intended to lead the audience to the wrong conclusion. Misled by false clues, readers suspect certain future outcomes but are surprised by an unforeseen plot twist.

The classic Alfred Hitchcock-produced psychological thriller, “Psycho” led film viewers to believe that Norman’s mother was the killer and were shocked to find out that Norman’s alternate personality was the actual culprit.

Let’s dive into some more foreshadowing examples to help illustrate this literary device in written works.

Although we used familiar movies to illustrate the different types of foreshadowing, don’t be misled to think that this technique occurs only in screenplays!

What follows are plenty of foreshadowing examples in written works like literature and poetry.

Examples of Foreshadowing in English Literature

Author E.B. White gives young readers of “Charlotte’s Web” a hint of an impending unpleasantry in the barn when Charlotte warns Templeton the rat that his rotten egg is “a regular stink bomb”. 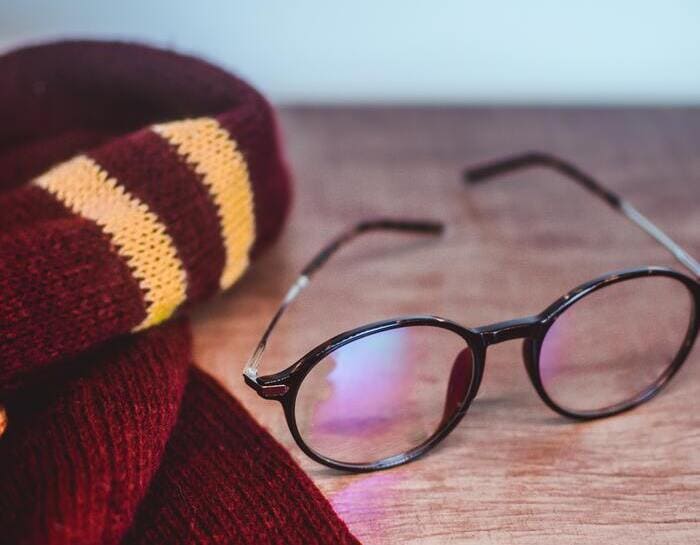 In the first chapter of the first book, “Harry Potter and the Sorcerer’s Stone”, Professor McGonagall’s mystic prediction vividly foreshadows the significance of Harry’s character in J.K. Rowling’s series, while also eerily foreshadowing the main character’s dominance beyond the pages of fiction:

“He’ll be famous – a legend – I wouldn’t be surprised if today was known as Harry Potter Day in future – there will be books written about Harry – every child in our world will know his name!”

Daphne Du Maurier began her thriller novel, “The Birds” with these foreboding signs that caused readers to suspect that nothing good was to become of the birds:

“On December the third the wind changed overnight and it was winter.” “The birds had been more restless than ever this fall of the year. Their agitation more remarked because the days were still.”

Ray Bradbury’s science fiction short story, “A Sound of Thunder” foreshadows Eckles’ future actions based on the officials’ responses to his concerns for time traveling on a prehistoric dinosaur hunt:

“Sign this release. Anything happens to you, we’re not responsible… We don’t want anyone going who’ll panic at the first shot.”

In “To Kill a Mockingbird”, Harper Lee reveals the meaning of the title through Miss Maudie’s explanation of Atticus’ warning, symbolically foreshadowing the socially unjust shooting death of Tom Robinson.

Examples of Foreshadowing in Poetry 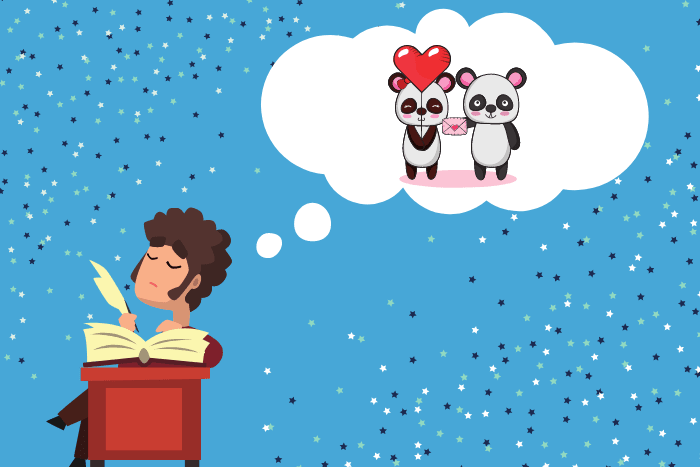 The Prologue of Shakespeare’s tragedy, “Romeo and Juliet” is a sonnet that essentially spills the beans about what’s gonna go down in his story.

“From forth the fatal loins of these two foes

A pair of star-cross’d lovers take their life;

Do with their death bury their parents’ strife.”

Julia Alvarez’ poem, “Exile” tells the story of her family’s escape to the United States through her recollection and perspective as a young girl. The first line foreshadows her sense of confusion regarding her father’s deception:

“The night we fled the country, Papi,

you told me we were going to the beach”

Symbolism set the scene at the ending of Part 1 of Samuel Taylor Coleridge’s “Rime of the Ancient Mariner” when the sailor stated:

I shot the ALBATROSS.”

The albatross seemed to bestow good fortune to the crew until the narrator killed the bird. By using all caps for emphasis, the reader learns that the albatross’ death is the turning point of the mariner’s voyage.

Emily Dickenson’s poem about mortality foreshadows its topic with its title and same-phrased first stanza:

“Because I could not stop for Death –

He kindly stopped for me – “

Edgar Allan Poe opened his poem, “The Raven” by setting the mood with weather and ominous sensory words:

“Once upon a midnight dreary, while I pondered, weak and weary,”

The second stanza continues to set the dark atmosphere:

“Ah, distinctly I remember it was in the bleak December;

And each separate dying ember wrought its ghost upon the floor.

Examples of Foreshadowing in Titles 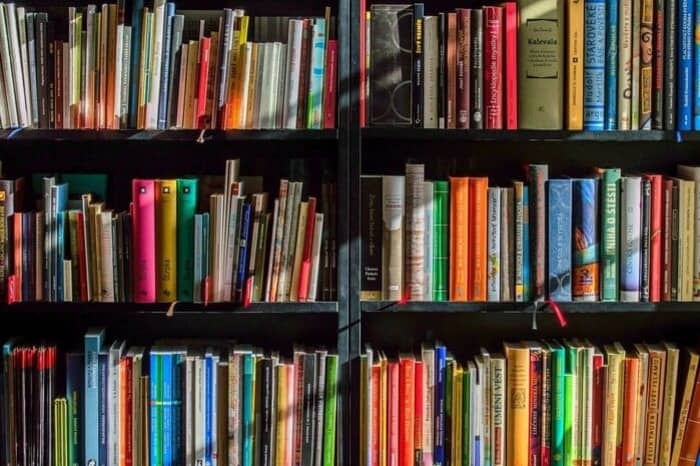 Mystery novel titles that foreshadow the story’s events fascinate curious readers, practically begging them to judge their books by their covers!

Agatha Christie’s many mystery novel titles foreshadow the events within, such as:

William Faulkner’s “As I Lay Dying” is a story surrounding the death and burial of Addie Bundren.

Sarah Vaughan’s recent best-selling thrillers include foreshadowing titles such as:

Examples of Foreshadowing in Movies 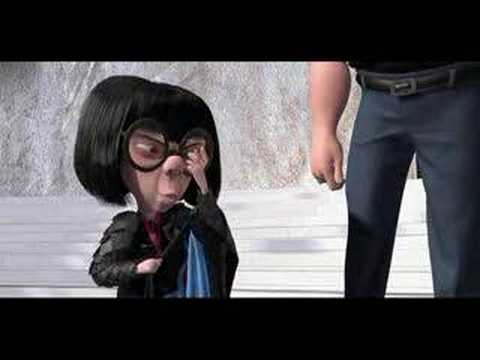 Remember being creeped out by the ghostly apparition of Luke’s face in Darth Vader’s helmet during his Jedi training with Yoda in “The Empire Strikes Back”? 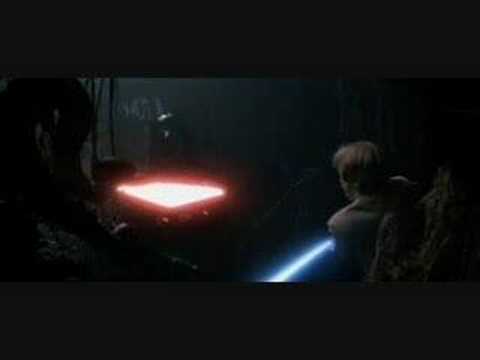 If you’re a repeat viewer of the zombie horror-comedy, “Shaun of the Dead”, you soon realize that Ed’s rambling dialogue describing his plans for the next day cleverly foresees a significantly skewed interpretation of the movie’s storyboard:

“We’ll have a Bloody Mary first thing, a bite at the King’s Head, couple at the Little Princess, stagger back here. Bang! Back at the bar for shots.” 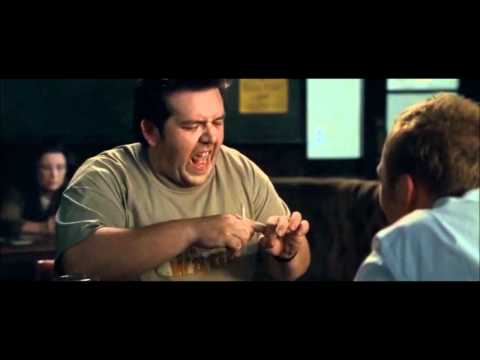 The film adaptation of Stephen King’s serial novel, “The Green Mile” opens with a former death row prison guard, who reacts emotionally to a movie on television.

Later in the storyline, we realize that the flash-forward movie viewing foreshadowed the “flicker show” that his prisoner John Coffey requested before his execution.

The Importance of Foreshadowing

Through these examples, we’ve seen how writers maneuver readers through the storyline by using foreshadowing techniques. Foreshadowing engages readers by creating dramatic tension or page-turning suspense.

Screenwriters also use this technique to keep their viewers on the edge of their seats.

But how does this work?

Readers, viewers or listeners want to make sense of a story that they’re told. So, they look for the building blocks that’ll assemble the events in their minds.

Use foreshadowing elements in non-fiction and creative writing to function as your audience’s guide to highlight critical story components that they can cobble together to form a complete, reasonable and logical story.

You might say that foreshadowing is the glue that holds your plots together!

Further develop your skillset for spotting and identifying foreshadowing examples in stories you read (or listen to) and movies you watch.

Then, take that extra step and record examples with your observations in a journal, and draw inspiration from their novelty.

As a writer, you can enhance your writing skills by identifying and analyzing why certain foreshadowing examples work well, and others fall short.

Don’t say we didn’t warn you!

Barbara Sturm is a Smart Blogger Certified Content Marketer and SEO Strategist who geeks out over researching a variety of topics and delights in enlightening others with her discoveries. Her DIY lifestyle site, Creative Home Crafts inspires busy, time-bound crafters with gratifying, quick-win projects. For more of her work, check out her freelance writer profile.

Barbara Sturm is a Smart Blogger Certified Content Marketer and SEO Strategist who geeks out over researching a variety of topics and delights in enlightening others with her discoveries. Her DIY lifestyle site, Creative Home Crafts inspires busy, time-bound crafters with gratifying, quick-win projects. For more of her work, check out her freelance writer profile.