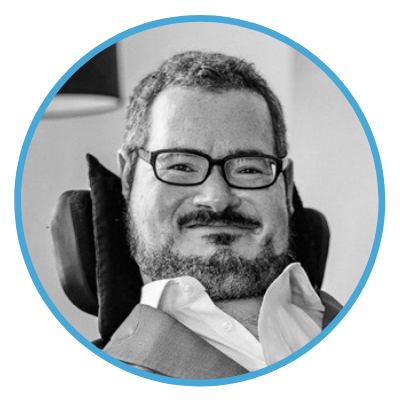 These days Jon is focusing his amazing ability to overcome adversity into his new blog, Unstoppable.me, with the goal of reaching the millions of people who need to hear his message of hope and inspiration. 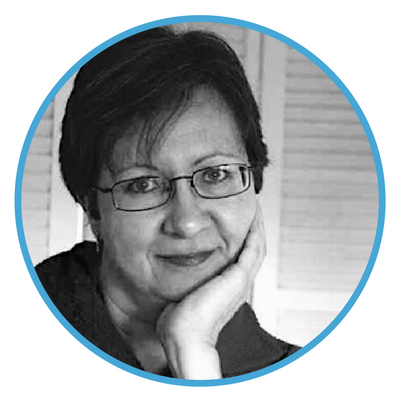 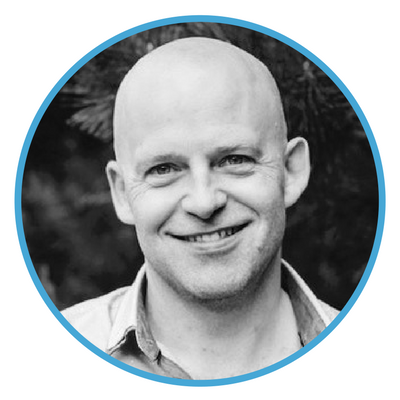 An early Guest Blogging student, Glen worked his way from student to course instructor to managing editor of the blog, and now he runs the show behind the scenes of Smart Blogger.

A tech geek at heart, Glen has degrees in computer science and artificial intelligence. He’s the proud father of two young boys – one human and one canine – and is currently plotting an escape from London (where he’s lived for 20 years) to England’s south coast.

Fun Fact: Glen spent five years trying to “make it” in the world of comedy, eventually landing a writing agent and a job in the BBC’s online comedy department before “getting sucked into” Jon’s world of writing and blogging. 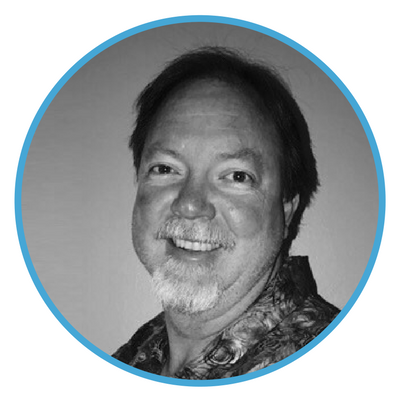 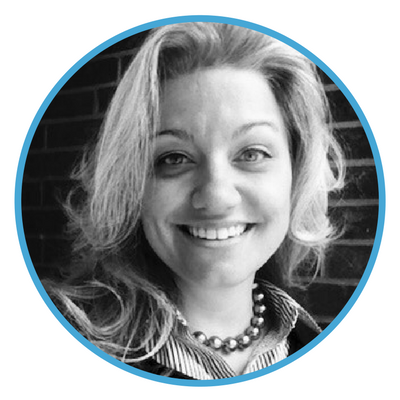 She’s also launched and sold three separate web businesses. Which is why she knows just about anything about creating things online, and which is why she’s our answer to every web question.

Fun Fact: A geek for creatively packaged products, yet a minimalist at heart, Heather has been caught sneaking snapshots instead of actually purchasing the item. And her idea of a perfect date night with her husband of 24 years includes Mexican food, margaritas, and a movie. 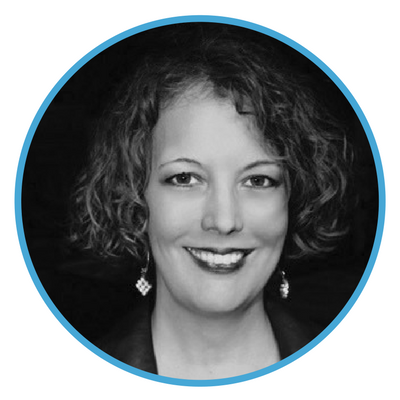 A veteran of all Smart Blogger programs, she wrote several viral evergreen posts for her first blog. Now a freelance writer, she enjoys the big hairy writing projects that scare everyone else.

She’s been creating the mini-courses for Serious Bloggers Only for several years, has written several popular posts for the Smart Blogger blog and has tackled numerous behind-the-scenes writing projects for us.

Fun Fact: Her best high school job was a summer gig as a local college radio DJ where she could play whatever weird music she wanted. The weirder, the better. 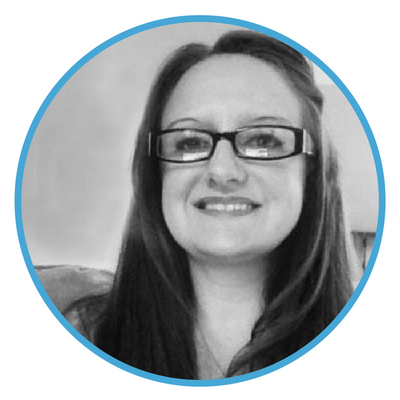 One of the two helpful, friendly voices behind Smart Blogger’s help desk and chat, Jenn easily relates to blogging woes after struggling with several failed blogs. 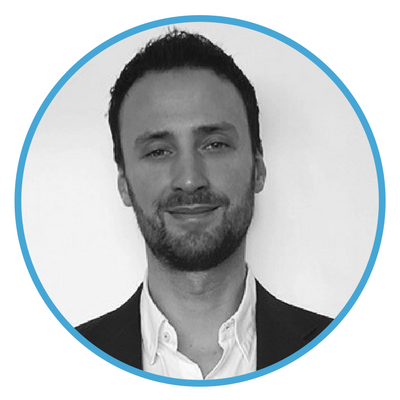 He joined the Guest Blogging program, and to his surprise, fell in love with editing, becoming the Guest Blogging instructor, moving on to work as Smart Blogger’s associate editor, and is currently helping our students get their posts in shape in Freedom Machine and the Content Marketing Certification program. 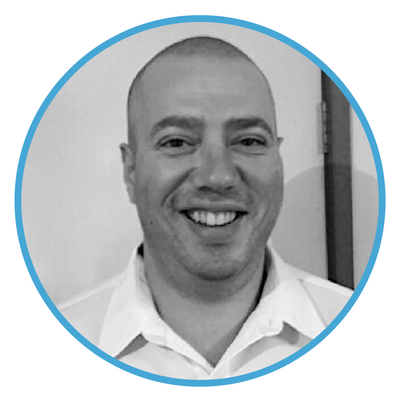 Curt managed bakeries and led sales teams in his previous lives but now as the only “Down Under” member of the team, he handles the support desk while his kids are in school.

A self-aware introvert who practices karate with his son, Curt trained himself to become an expert people profiler and body language reader. 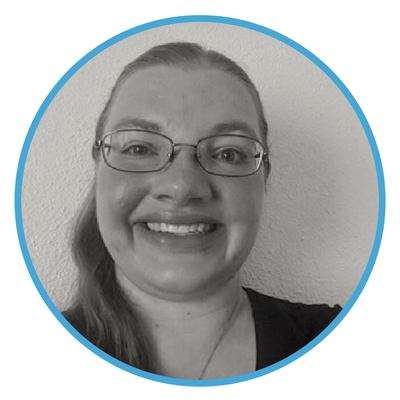 Loose ends, unfinished projects, and affiliate inquiries don’t stand a chance with Felicity on the task. Never afraid of new experiences, she’s worked in both the offline and online worlds as an admin assistant, web design freelancer, as well as at Mirasee and Ruzuku. 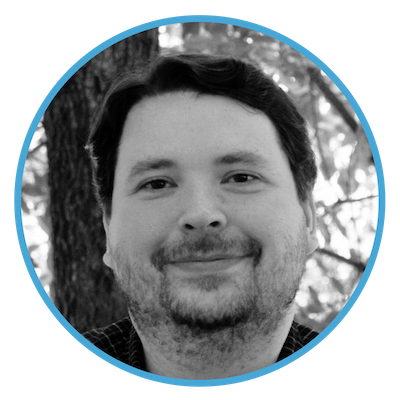 A project manager by day and blogger by night, Kevin’s dream was to quit the rat race and blog full-time. In 2019, that dream became a reality when Jon invited him to join Smart Blogger as our blog editor.